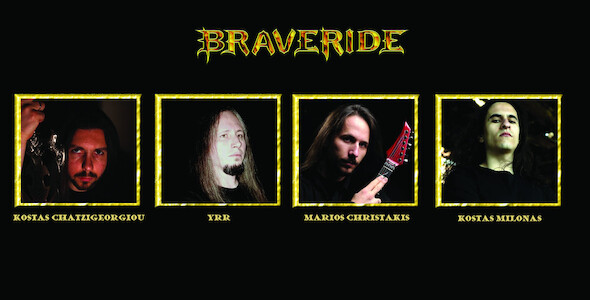 Pure epic feeling and modern sound characterize the style of the band and all the lyrics inspired by sword and sorcery fantasy themes. The band founded by Marios Christakis at 2004 and it has released 3 albums until now. All the albums are concept based.